After my articles about the "Two LEDs" discovered on MotoE (and suspected on MotoG) i received a lot of questions about them :

So i made non-destructive tests using a microscope on Moto E:
For some reason, MotoE LED hole is transparent and we can see through it (that's not the case for MotoG) 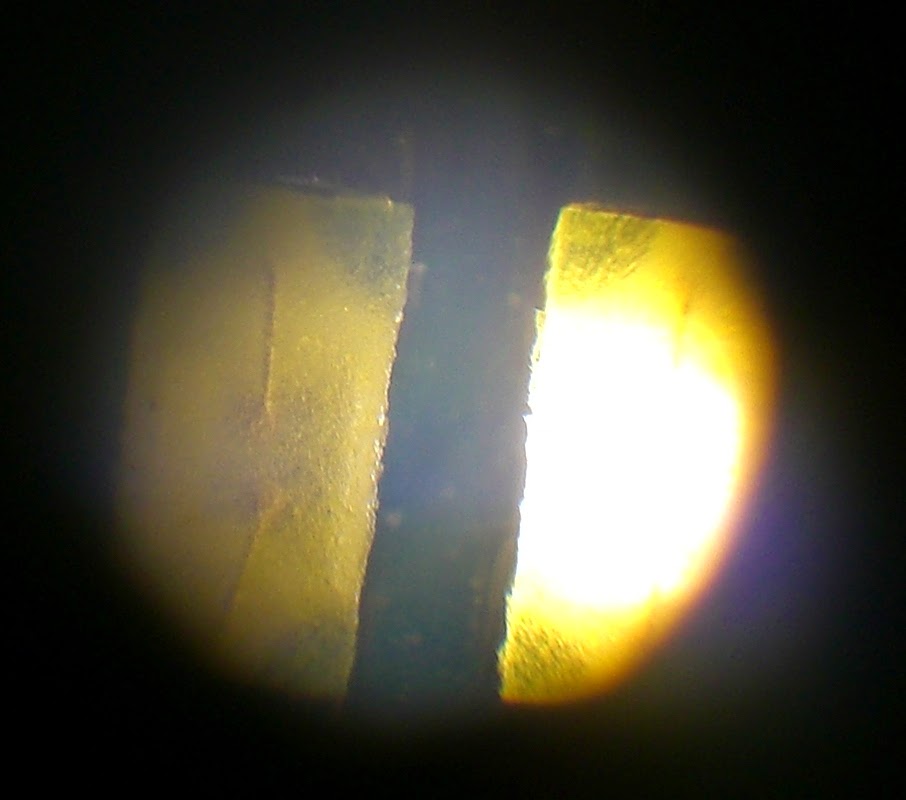 Each "yellow" rectangle is a LED chip (you can see the two wires on the left one)
This is proof there is two LEDs, i was able to light them both using the following : 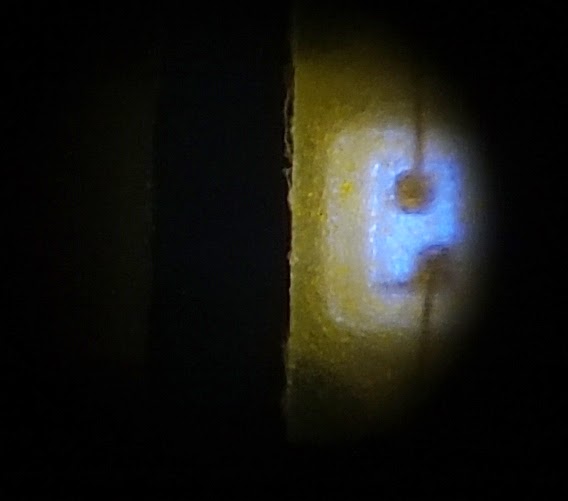 On the above picture, you can see a closer view of the LED: its inner components and something interesting :


We now know that Moto E has 2 LEDs and that they are White only,
I cannot prove it for motoG until complete teardown (the LED hole does not allow to see through it and observe the LEDs) but there are good chances that it also has 2 white LEDs regarding the behavior in previous tests.


Make sure you read these articles to understand how this started :